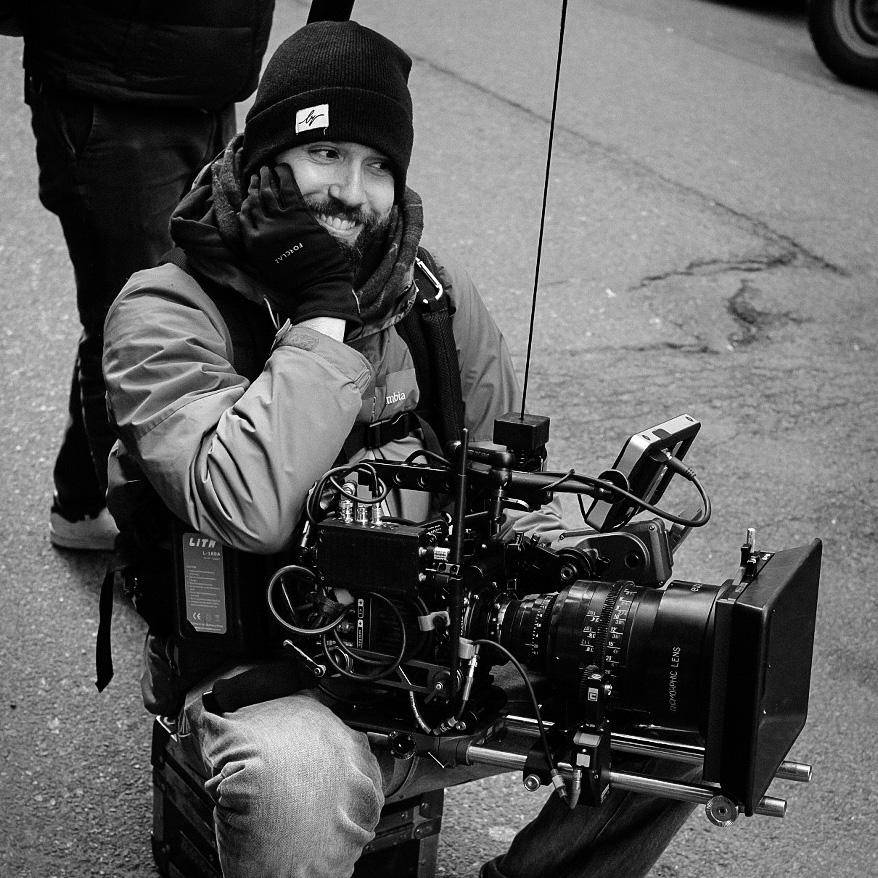 Leigh Lisbão Underwood is an award-winning director of photography and camera operator with Brazilian and American roots. His work has been seen at festivals including Cannes, Tribeca, and Palm Springs, and on American national television in several full-length films for the Lifetime network. His recent credits include the independent feature film 1915, which saw theatrical release in the US, Russia, and around the world. He was the recipient of the award for best cinematography at the Palm Springs International ShortFest in 2013, for his work on the The Boy Scout. His path to cinematography was through gaffing and camera operating, for which he holds extensive credits in feature-length films.

A graduate of UCLA's prestigious MFA Program in Cinematography, a program that accepts only three students per year, he studied under seasoned cinematographers including John Simmons ASC, John Bailey ASC, Richard Crudo ASC, and Vilmos Zsigmond ASC. He has since begun teaching cinematography himself, also at UCLA, when his shooting schedule allows.

Leigh grew up in a New Jersey suburb of New York City, traveling frequently to São Paulo. He has worked internationally in South Africa, Mexico, and throughout Europe, and holds dual citizenship in the US and Brazil, as well as a working visa in Germany. His travels have driven his passion for telling socially aware, human stories through a deeply personal cinematic eye.

Leigh is based in Los Angeles and Berlin, and splits his time between narrative projects and commercials. 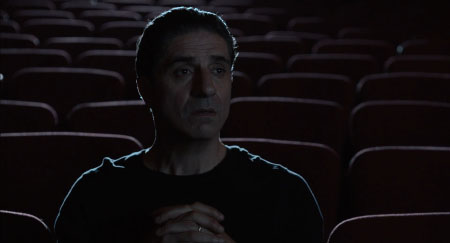 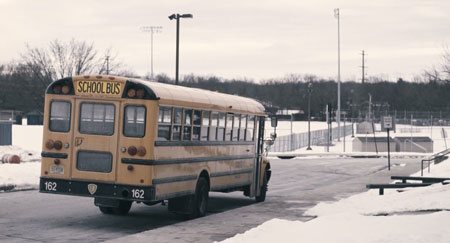 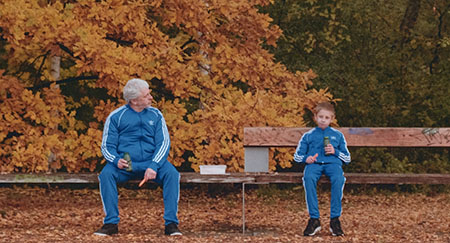 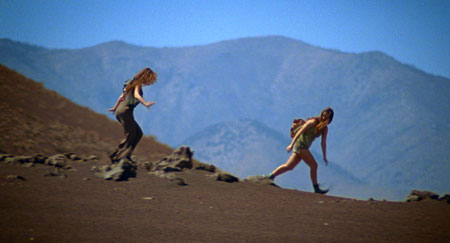 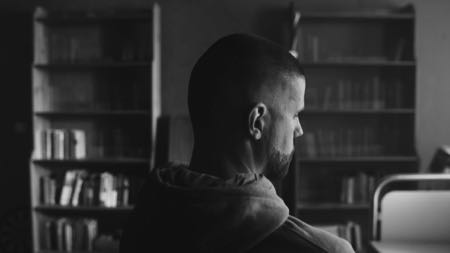